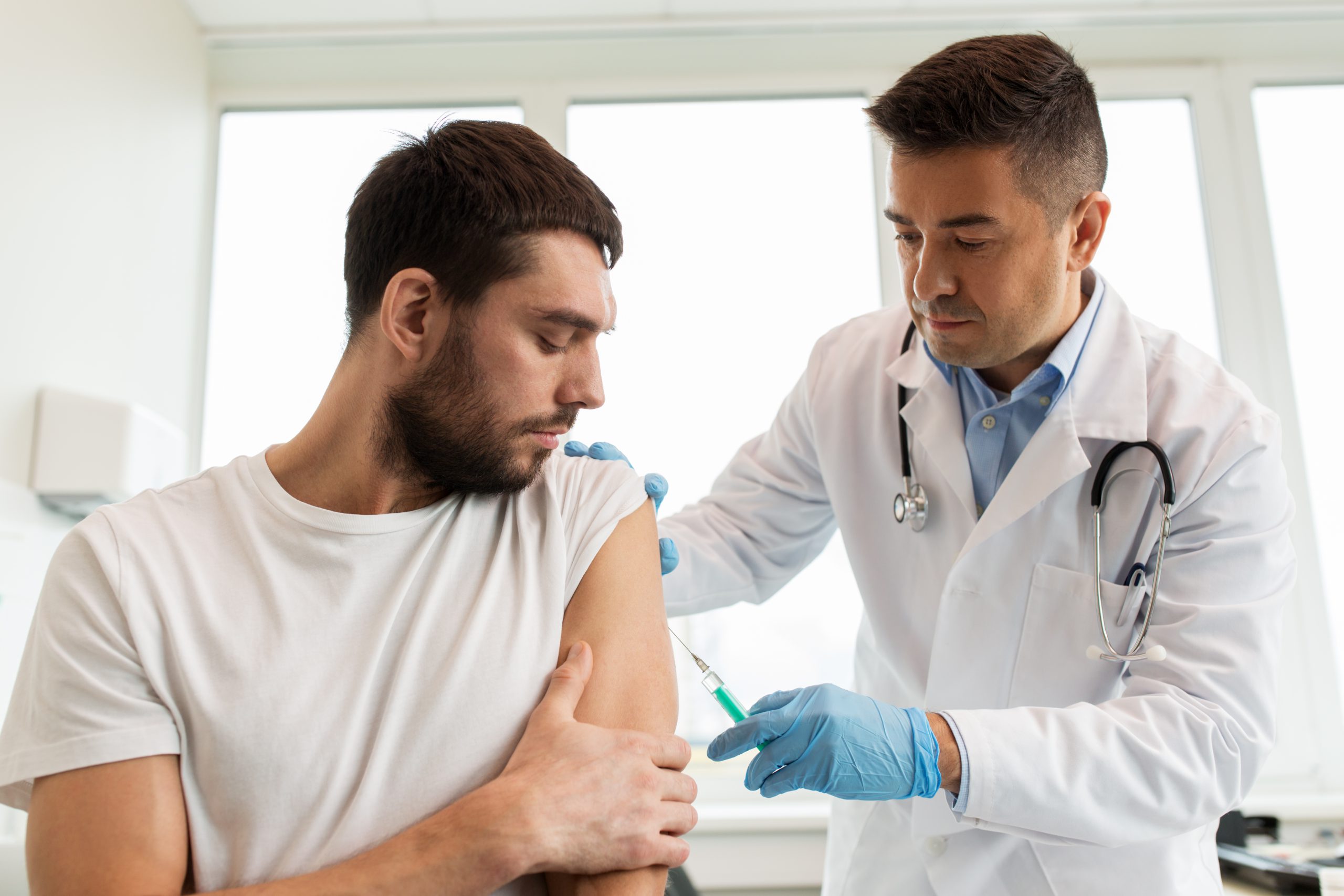 2 strong healthcare stocks to add to your portfolio right now

By Jason M. BlankenshipNovember 18, 2022No Comments

The American healthcare industry continues to be a world leader. Industry growth in the coming years is expected to be driven by growing health awareness, an aging population, and an increase in chronic diseases. The pharmaceutical industry should reach $1.50 trillion by 2023.

Growing adoption of advanced technologies such as AI and cloud, along with the growing market for personalized medicine, are driving the outlook for the industry. Additionally, virtual healthcare services like telehealth and telemedicine are expected to contribute significantly to the growth of the industry.

ABBV is a healthcare company that discovers, develops, manufactures and sells pharmaceutical products worldwide with focus and capabilities to meet healthcare challenges.

On November 16, ABBV announced that Health Canada had approved UBRELVY® (ubrogepant tablet) for the acute treatment of migraine, with or without aura, in adults.

Tracey Ramsay, Vice President and General Manager, AbbVie Canada, said, “UBRELVY® as the first oral gepant approved in Canada for the acute treatment of migraine is an important milestone in our commitment to bringing innovative new medicines to Canadians with the goal of making a meaningful difference for patients.

On November 7, ABBV announced new results from its NOVA Phase 2 exploratory dose study evaluating the efficacy and safety of AGN-151607, a new investigational neurotoxin for the prevention of postoperative atrial fibrillation (POAF) in cardiac surgery patients.

The data from this study suggests which patient populations could benefit from this intervention, and the company looks forward to exploring further development opportunities in the cardiac field.

On September 9, ABBV declared a quarterly dividend of $1.41 per common share, payable to shareholders on November 15.

ABBV pays an annual dividend of $5.92 per share, which translates to a yield of 3.89% on the current price. Its dividend payouts have grown at a CAGR of 9.6% over the past three years and 17.3% over the past five years. The company has nine consecutive years of dividend growth.

The street’s EPS estimate of $3.66 for the fiscal fourth quarter ending December 2022 reflects a 10.7% year-over-year increase. Similarly, its revenue estimate of $15.33 billion for the same quarter indicates a 3% improvement over the prior year quarter. Additionally, ABBV has exceeded consensus EPS estimates in each of the past four quarters.

ABBV POWR Rankings reflect this promising prospect. The company has an overall rating of A, which translates to Strong Buy in our proprietary rating system. POWR ratings rate stocks on 118 different factors, each with its own weighting.

ABBV has an A rating for quality and a B rating for growth and value. It is ranked No. 6 out of 161 stocks in the Medical – Pharmaceutical industry.

On November 3, it was announced that BMY had offered a $25 million capital investment to Kura Oncology, Inc. (KURA), a clinical-stage biopharmaceutical company committed to realizing the promise of precision medicines for the treatment of cancer.

Troy Wilson, Ph.D., JD, President and CEO of Kura Oncology, said, “This capital investment strengthens the relationship between our organizations and enables Bristol Myers Squibb to make a valuable strategic contribution to our strategy. of global development. We are honored and delighted to have their support and look forward to their input as we work to deliver innovative science with the potential to benefit patients.

Analysts expect BMY’s EPS for the second fiscal quarter ending June 2023 to be $2.07, indicating year-over-year growth of 7.2%. The company’s revenue is expected to increase 1.2% year-over-year to $12.03 billion in the same quarter.

The company has an impressive track record of earnings surprises, as it beat consensus EPS estimates in each of the past four quarters.

This promising outlook is reflected in BMY’s POWR ratings. The stock has an overall A rating, which equates to a Strong Buy in our proprietary rating system.

BMY has an A rating for value and a B for stability, sentiment and quality. It is ranked #2 in the same industry.

Beyond what we’ve stated above, we’ve also assigned BMY ratings for growth and momentum. Get all the BMY ratings here.

About the Author: Kritika Sarmah

Her interest in risky instruments and her passion for writing made Kritika an analyst and financial journalist. She earned her Bachelor of Commerce degree and is currently pursuing the CFA program. With its fundamental approach, it aims to help investors identify untapped investment opportunities. After…

More resources for actions in this article