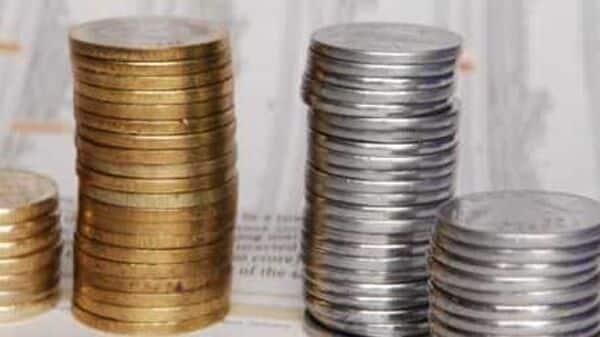 Diabetes management app BeatO has raised $33 million in its Series B funding round led by impact investor Lightrock India.

The digital healthcare platform has also seen participation from its existing investors, including specialist healthcare investor HealthQuad and e-commerce major Flipkart, among others.

The new infusion will be used to expand BeatO’s diabetes care programs across the country, invest in strengthening the management team and also improve BeatO’s products and technology.

BeatO, operated by Delhi-based Health Arx Technologies Pvt. Ltd, was founded in 2015 by Yash Sehgal, Abhishek Kumar and Gautam Chopra. Through a mobile app, the startup offers a comprehensive diabetes management and care platform through its blood glucose monitoring solutions.

“Beato is on an ambitious mission to rethink the way diabetes is managed in India. This is a world-class team that has demonstrated the ability to deliver consistent, high-quality and empathetic care, resulting in exceptional clinical outcomes,” said Tejasvi Ravi, who leads healthcare investments at Light rock.

The society says it has served over 15,000 members and has tripled in the past year. BeatO has also begun to enter into strategic partnerships with major ecosystem players in the insurance and pharmaceutical industries to have a large-scale impact across the country.

BeatO’s real-world evidence-based studies have been published in global forums such as the prestigious American Diabetes Association (ADA), International Diabetes Federation (IDF), and Advanced Technologies and Treatment for Diabetes (ATTD). The startup aims to serve more than 10 million patients by 2025.

The startup had raised ₹42 crores ($5.6 million) in its previous round led by US venture capital firm W Health Ventures.

In the mobile app-based diabetes management and care segment, BeatO competes with Wellthy.

In 2020, Wellthy raised ₹30.33 crores in its pre-Series A funding round from early stage venture capital firm Saama Capital. Before this financing, the Indian pharmaceutical major Cipla had agreed to acquire an 11.71% stake in Wellthy for ₹10.5 crores.

In the broader field of health technology, several startups have recently attracted funding from investors.

In September, San Francisco and Bengaluru-based health tech startup CoverSelf raised $4.8 million in seed funding from BEENEXT and 3one4 Capital.

In August, Alpha Digital Health Pvt. Ltd, which operates health-tech startup Mojocare, raised $20.6 million in a Series A funding round led by B Capital Group.

Catch all the company news and updates on Live Mint. Download the Mint News app to get daily market updates and live trade news.