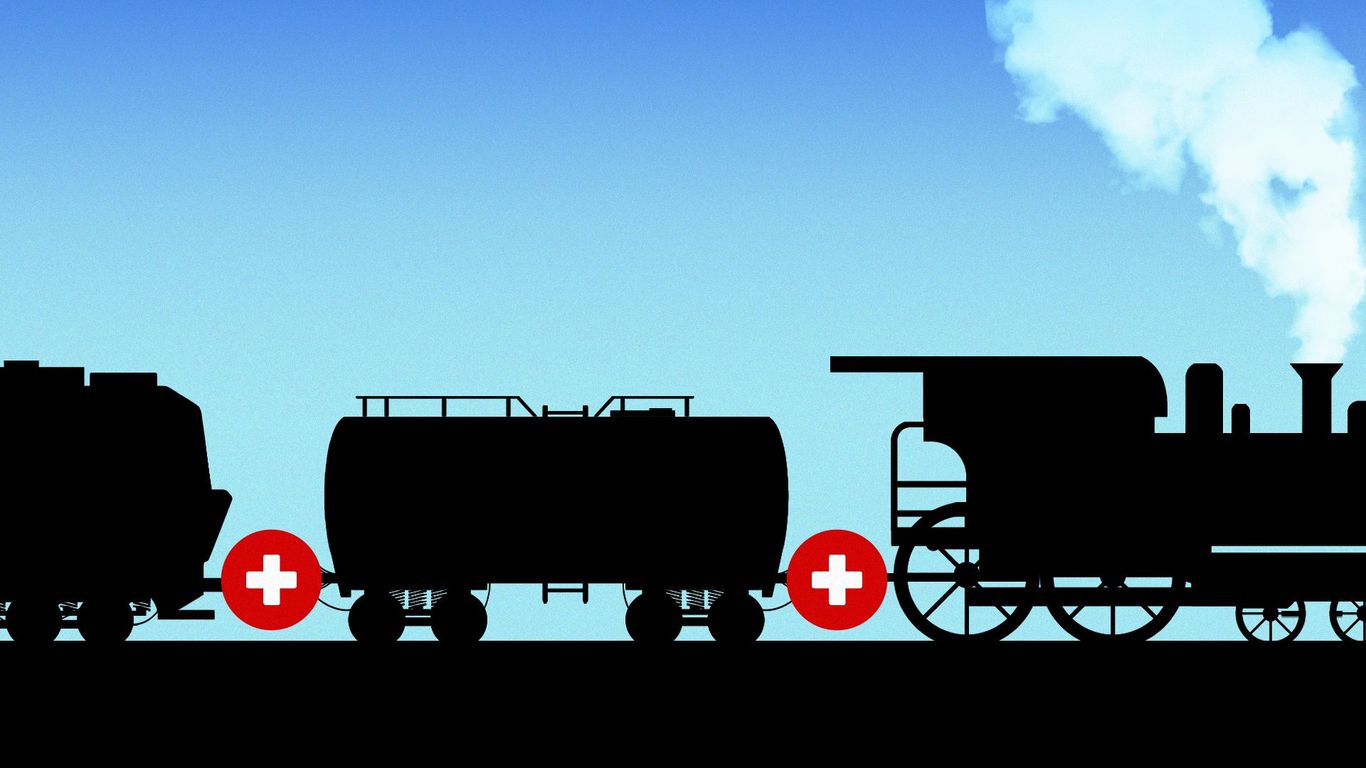 By Jason M. BlankenshipNovember 21, 2022No Comments

The “shift to value-based care” was on everyone’s lips at HLTH – but more than a decade after its launch, entrenched vendor dynamics and unequal market power continue to slow the pay-for-value train, Erine writes.

Why is this important: The current fee-for-service system is essentially the opposite of the “apple-a-day” philosophy: it rewards expensive, high-volume procedures and discourages preventative care.

Yes and: A looming recession, skyrocketing healthcare costs and a tight market are encouraging companies to dip their toes into value-based payment (VBP) models.

Yes, but: Despite renewed executive exuberance over value-based payments at HLTH, the reality is less sunny.

By the numbers: Value-based payments accounted for just 6.7% of primary care revenue in 2021, according to a recent MGMA report.

Enlarge: The headwinds for VBC in the commercial space are formidable, according to a January article in the journal Health Affairs.

What they say : HLTH leaders are seeing this pull and, in the face of their own skyrocketing healthcare budgets and the lasting financial impacts of the pandemic, are beginning to experiment. For instance:

Meanwhile, Executives including Availity CEO Russ Thomas and Biofourmis CMO Maulik Majmudar told Erin they see near-term potential in being able to create more tactile models of care that don’t s not get bogged down in reimbursing each individual service.