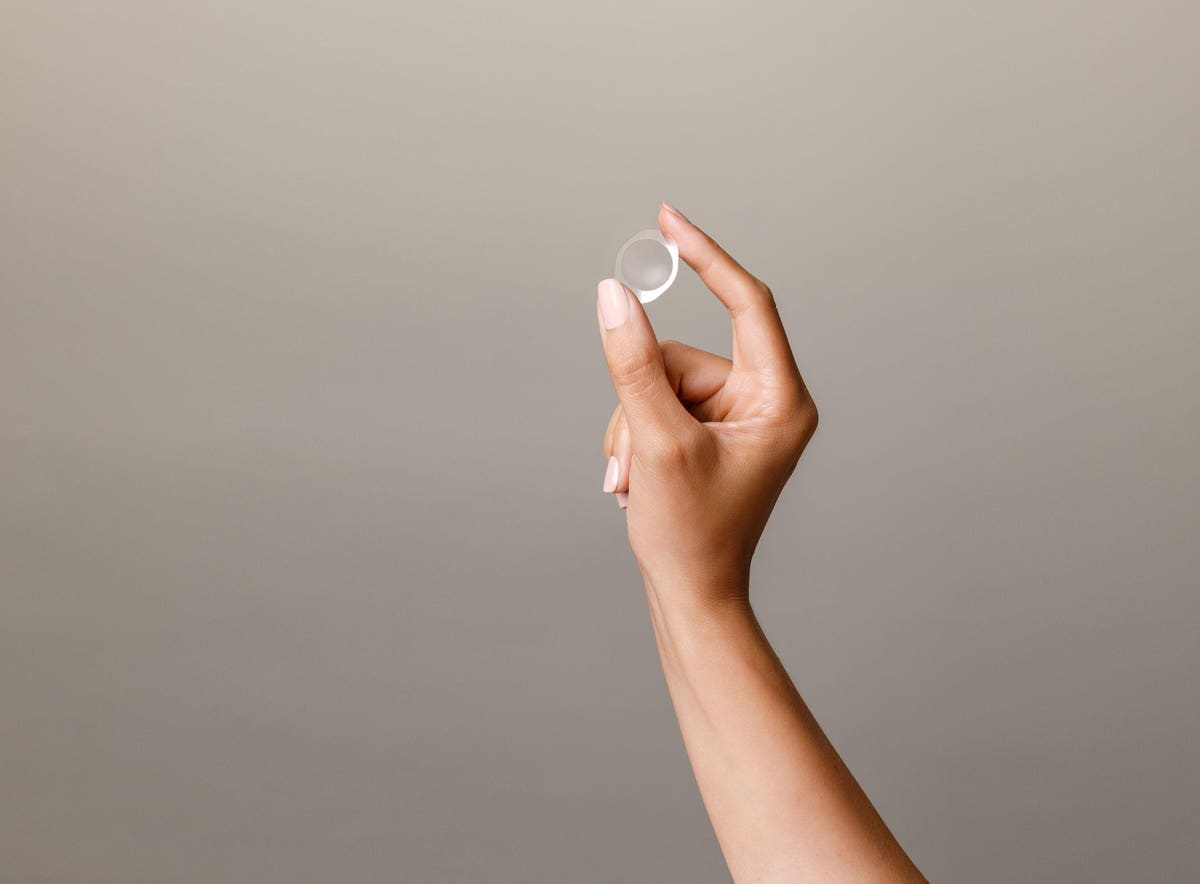 By Jason M. BlankenshipAugust 30, 2022No Comments

John Dobak had heard of genomic testing in the 1990s and was following the development of this new approach to detecting cancer and other diseases. Yet few had been able to turn it into an easy-to-use diagnostic tool. In 2011, Dobak decided he would take the risk, focusing on genomic testing for melanoma, a cancer expected to affect about 100,000 Americans this year.

For more than 5 years, Dobak worked with researchers to create an adhesive that would eliminate the need for painful biopsies, the traditional approach to skin cancer screening tests. In 2017, with the help of friends and family, he introduced DermTech, a California-based startup using small adhesive stickers to collect samples for melanoma testing.

“Before this, no one was really looking for the root cause of melanoma and why these cells were becoming cancerous. But, with decades of research, thanks to the work done in genomic testing, we now know that changes in the genome occur, and if we can see that, we can see if it’s cancerous or not.

However, at first, dermatologists were a bit skeptical and hesitant to embrace DermTech’s approach. Dobak says that more than consumers, it was dermatologists and insurance companies that had to be persuaded.

“Payers sometimes fear that any new technology will be overused. This is why it is very difficult for new technologies to thrive because of our third-party payment system. Payers can be more resilient than practitioners, so it’s important that patients who want to use this technology push insurance companies to cover it.

DermTech is covered by some private insurance and by Medicare. But, Dobak says there’s still a lot of work to be done in the United States, to make it as widely available as possible. In fact, if anyone wants their insurance to cover a DermTech test (and that’s not currently under their coverage), the company has created a letter that it will send on behalf of the patient to the insurer, urging that they reconsider. Patients simply go to the DermTech website and apply.

Dobak argues that DermTech could actually benefit the healthcare system beyond just better diagnostics. He breaks it down with statistics: There are approximately 200,000 cases of melanoma diagnosed each year. And yet, more than 4 million diagnostic procedures are performed on possible cases of melanoma. “Doctors don’t want to miss this. So they will test, even if there is the slightest hesitation.

This means that patients regularly undergo countless biopsies, which are not only uncomfortable, but costly for the healthcare system. While it would cost between $1,200 and $1,400 for each test to go through the conventional route, DermTech’s sticker costs most patients an average of $75 or less after their insurance bills.

“We could basically eliminate all of these biopsies. Because we know that the genes are not activated, which would be indicative of melanoma.

DermTech’s adhesive captures enough epidermal cells to perform required genomic testing, while refraining from cutting completely. And if detected early, melanoma is one of the most treatable cancers: in fact, 99% of cases are curable.

Dobak started this business because he saw this process firsthand when a family member was diagnosed with melanoma, but a little too late. The spot that had turned into cancer was determined after countless biopsies that came back negative, so much so that the doctor ruled out melanoma entirely because he couldn’t find a problematic spot. It turns out that the doctor should have continued to do tests.

That experience led him to see the flaws in the system, he says, and to continue that quest to find a better solution. “For the past thirty years, we have been researching how to find better ways to test, to shed light on moles, etc. But now, after years of research and development, we’ve found something that really works.

For patients who cannot find a local dermatologist using DermTech, they can turn to the company’s online platform: DermTech Connect. With the help of a nurse, the patient can pick her up herself and send her for tests. It comes to about $75. “It’s quite affordable,” he says.

But Dobak hopes that one day they can work with primary care physicians to perform melanoma testing, making it even easier and more accessible.

“There has been an epidemic of melanoma over the past 15 to 20 years and cases continue to rise. The only drop we saw was through COVID and it likely has to do with reduced testing. But melanoma continues to be a huge challenge for the health industry.

A culture of sunbathing (especially after being indoors for long periods of time), Dobak says, can lead to burns and it’s those burns, he says, that are damaging.

While Dobak feels optimistic about the future as DermTech continues to grow, he is quick to acknowledge the challenges he has encountered along the way: “There have been times in our business where we have struggled to have enough capital, to keep the doors open, and to ensure that we would be able to pay everyone for the next three to six months.

Although the company started with friends and family, DermTech went public, in an effort to raise more funds.

Currently, the company’s offer applies to approximately 90 million covered Americans. Dobak wants to double that. “People are tired of being cut off. This is the way to go.