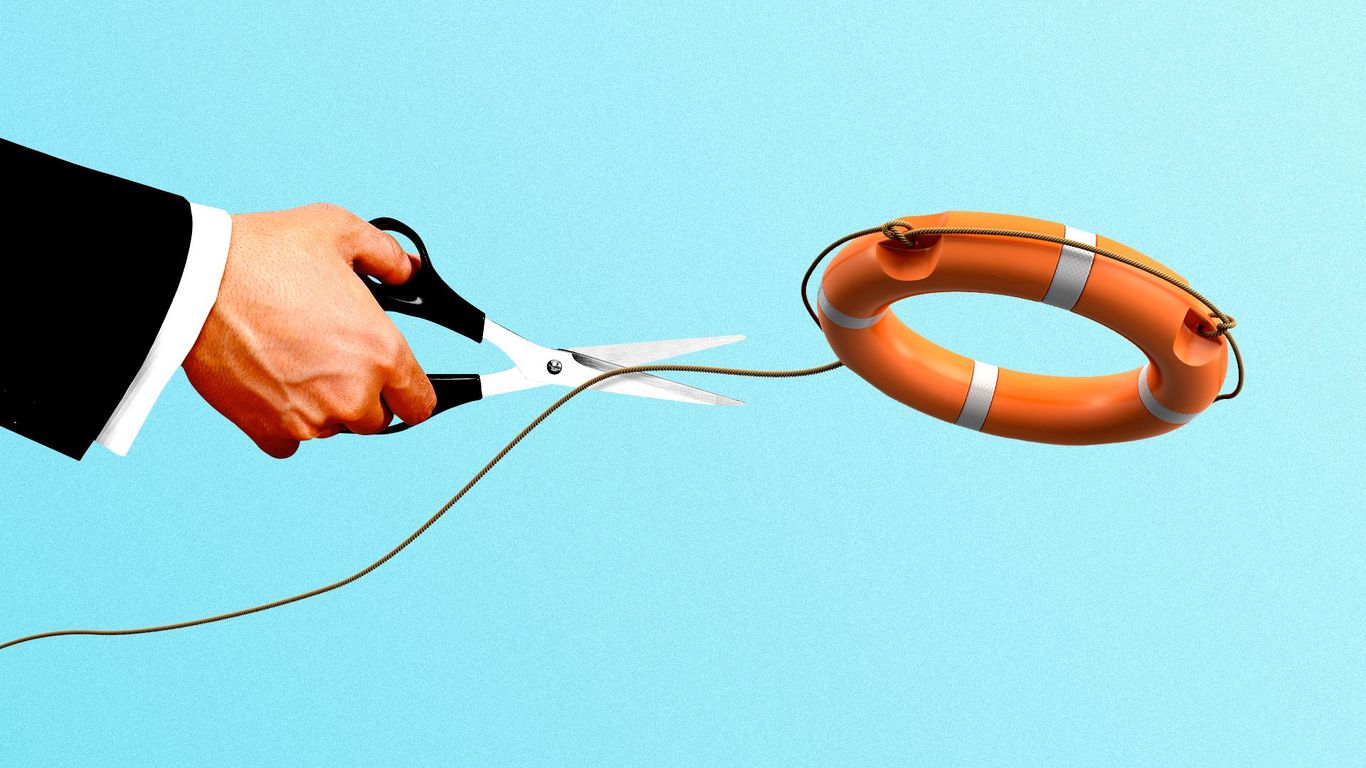 👀 Situational awareness: Bausch Health has scrapped IPO plans for its skincare business Solta after its recent IPO of eye care spin-off Bausch + Lomb fell short of expectations. The latter, once rated by PE as a carve-out opportunity, was seen as an indicator of future public offerings.

Circulo Health, an Ohio-based health tech startup plans to lay off up to 50% of its staff as part of a bigger change in its business plan, Erin learned.

Why is this important: Circulo is one of a small but growing number of tech-driven, people-focused healthcare companies using Medicaid, a demographic that the vast majority of digital health entrepreneurs and investors have long ignored.

A Circulo spokesperson confirmed Erin’s reporting but declined to comment on the matter.