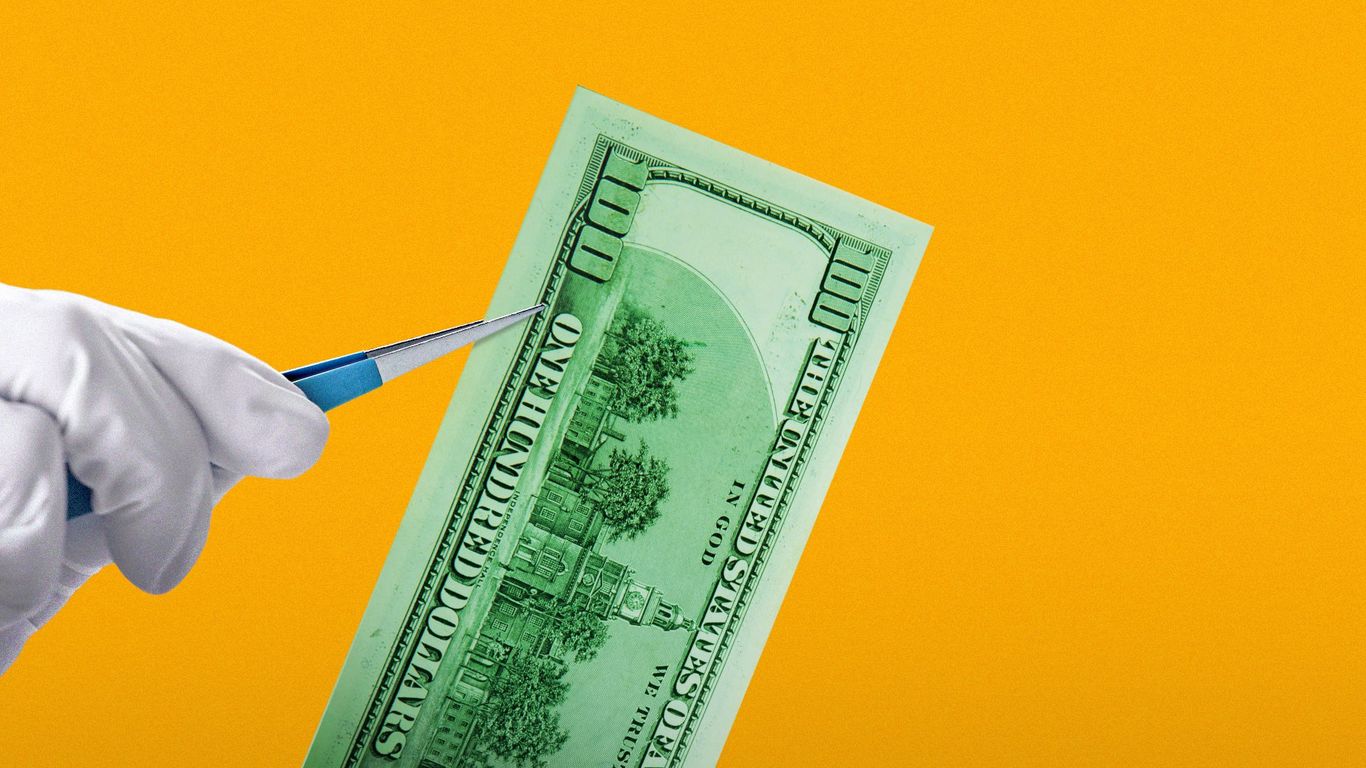 Enlarge: Two sources say the expected deal is valued north of $800 million, implying a multiple of more than 20 times the company’s EBITDA in the high $30 million range.

What we are looking at: NMC has a strong track record in business transformation through mergers and acquisitions in healthcare ie. CIOX Health/Davant, R1/CloudMed, Equian, etc. — so as always, we’re looking at which strategic levers are pulled this time around.