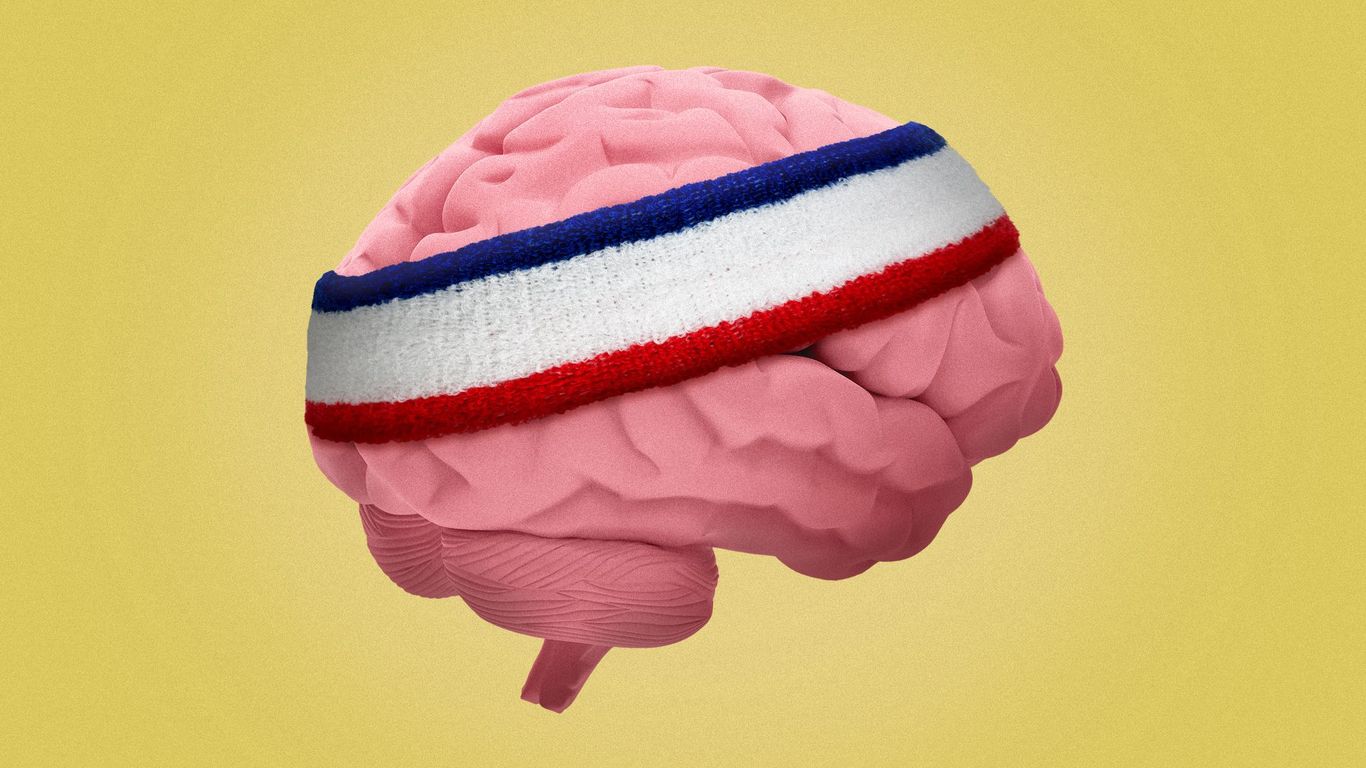 By Jason M. BlankenshipSeptember 14, 2022No Comments

And after: The company, which Wilson says is profitable, plans to increase its Series A this fall or no later than the first quarter of next year.

The context: The unprecedented demand for behavioral health services is driving an increase in new virtual offerings, from traditional individual therapy to more generalized wellness services for people seeking support for everyday stressors. For instance…

Yes and: Wilson sees the potential for Limitless to act as an aggregator or acquirer of various mental wellness platforms, especially with employers increasingly overwhelmed by the number of tools available.