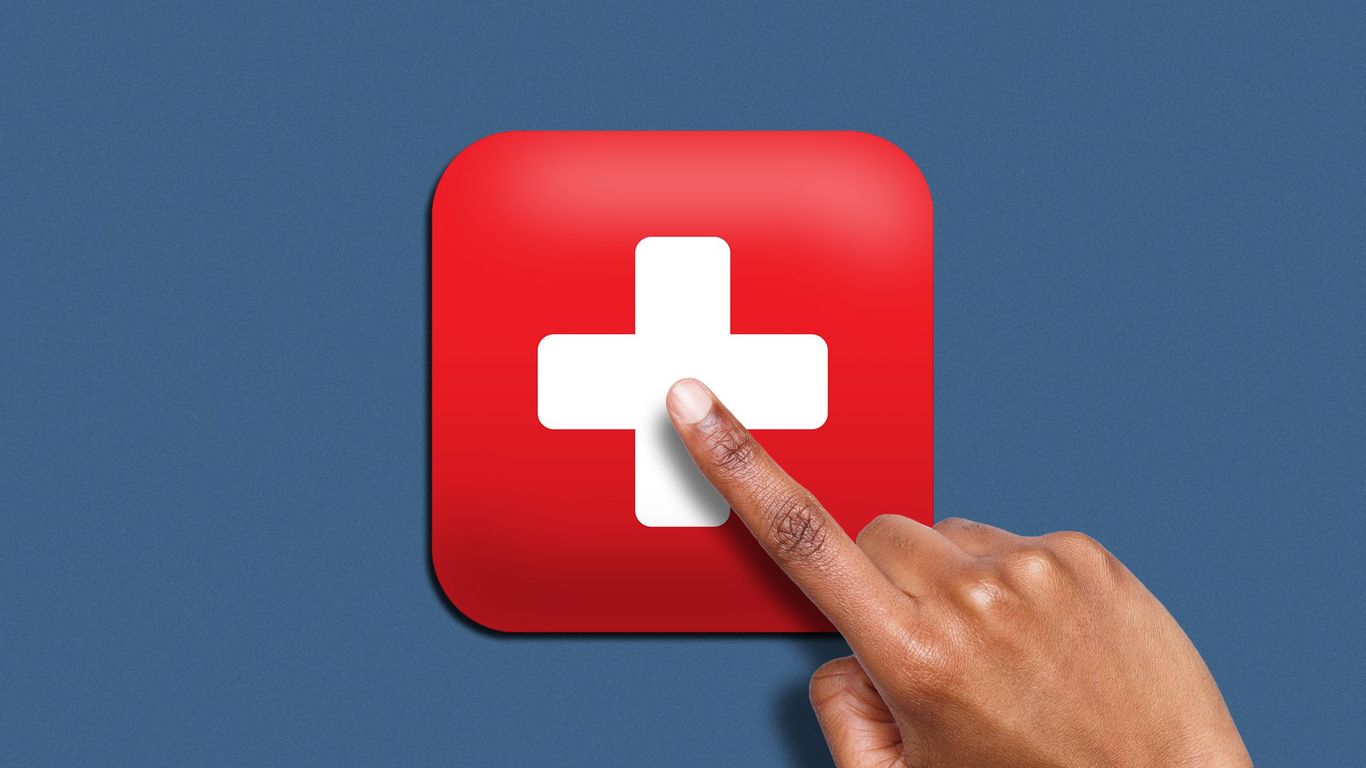 Situational awareness: Embattled digital pharmacy Cerebral is laying off about 20% of its workforce, according to the WSJ.

Note on programming: Health Tech Deals won’t be released tomorrow while we host our BFD Summit in New York, but we can’t wait to be back in your inboxes on Thursday.

Industry-wide bucking investment slowdown, several digital health companies launched Series E+ rounds in the third quarter, including We Doctor and Kyruus, according to a recent report by CB Insights.

Why is this important: Although the market correction generally drives investors away from larger and later rounds, some companies are still scoring big – and most of them are outside the United States, according to the data. Erine writes.

Details: Among the biggest late-stage breeders are the company known for launching China’s first internet-based hospital, a Japanese disease management company and an Israeli maker of surgical robots.

The plot: Only two companies on the list – Kyruus and uLab Systems – are headquartered in the United States. Both offer software to streamline patient care.