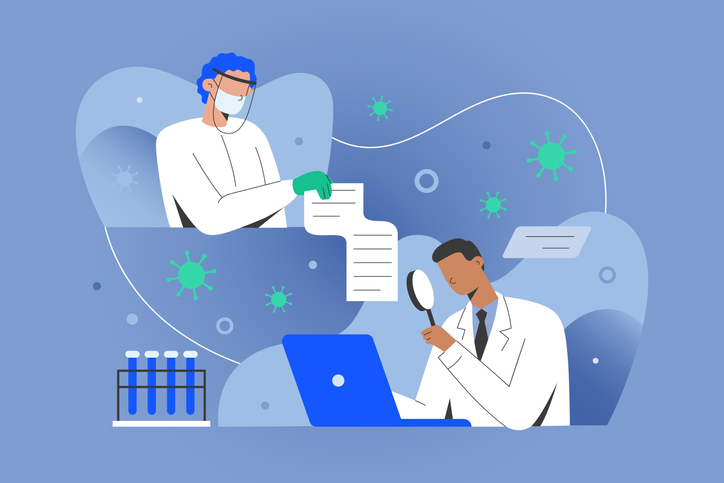 Global investment in digital health hit a record high $57.2 billion in 2021, according to CB Insights. However, the healthcare industry is far from seeing a significant return on this investment in the form of lasting reductions in expenses or improved results.

A huge reason for this could be because low-income patient populations who face disproportionately worse health outcomes than their higher-income counterparts are also the most likely to experience barriers in technology use. of health. That’s what Courtney Lyles, co-founder of SOLVE health technologythe Health Equity Accelerator at the University of California, San Francisco, believes — and she’s determined to change that.

According to Lyles, there are a multitude of reasons why health technologies may be inaccessible to low-income patients. For example, a startup might offer services only in English or fight misconceptions about the market opportunity to serve Medicaid populations. In other cases, companies may not know how to reach low-income patients. To help this latter category of startups, Lyles co-founded SOLVE Health Tech in 2019 with UCSF clinician Dr. Urmimala Sarkar.

“We’re near Silicon Valley, so a lot of digital health companies would come to us ad hoc to learn about patient populations,” Lyles said. “In 2019, we systematized all these arrangements and projects, deciding that it would be much more efficient for us to work with companies in parallel and try to be more propulsive.”

Some accelerators take equity stakes in the startups they work with, but Lyles said that would be “really difficult” given that UCSF is a public entity. Instead, SOLVE Health Tech pursues collaborative research projects with companies that span 12-18 months and focus on better adapting health technologies to the needs of low-income patients. The accelerator, funded by the university, is made up of research and clinical staff who cover different areas of expertise.

The three companies the Accelerator has worked with so far are AppliedVR, InquisitHealth and Somnology MD. All three companies have published at least one research paper with SOLVE Health Tech, and the accelerator plans to publish “one if not two additional papers” for each of these companies in the coming months, according to Lyles.

Each company has come to the accelerator with different needs. For example, AppliedVR — a virtual reality platform designed to reduce the amount of opioids patients need to manage their pain — approached SOLVE Health Tech after establishing a strong base of commercially insured patients. The company sought help from the Accelerator because it realized that chronic pain was a huge problem among Medicaid populations and it hadn’t pivoted to test its product for this population.

When the accelerator put the headsets on UCSF patients covered by Medicaid, more than 95% of them had never touched a VR platform in their lives. Getting their feedback on the technology helped AppliedVR fine-tune its platform, and the startup also spoke to clinical leaders at UCSF about what it would take for providers to consider VR an acceptable treatment service. within their arsenal for chronic pain management.

The search was different for InquisitHealth. The startup’s Peer Mentoring-as-a-Service solution seeks to address the social determinants of health by matching patients with a disease coach based on common conditions, age, language, types of medications, demographics and comorbidities. When the company came to SOLVE Health Tech, it had collected a wealth of clinical data from its patients, but it wasn’t sure how it could use that data to further develop its platform.

InquisitHealth worked with Accelerator researchers to better understand what was working and what could be improved to better reach Medicaid populations, allowing it to quickly make sense of its data and move into the product redesign process.

In the coming years, Lyles expects the accelerator to continue researching with other startups. She also believes there is an opportunity to bring more stakeholders into the program, such as payers and investors, so they can all work together to improve the ability of health technologies to reach low-income patients. .

SOLVE Health Tech stands for “Overcoming barriers for low-income and vulnerable patients every day through Health Tech”. People would probably agree that if the accelerator truly fulfills its mission of helping digital health companies better serve low-income patients, it might be forgiven for its clunky name.