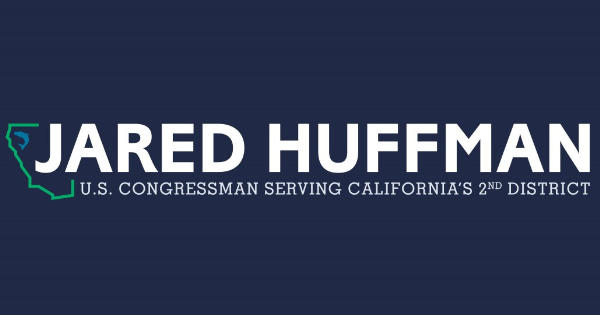 By Jason M. BlankenshipAugust 14, 2022No Comments

This is a press release from the office of Congressman Jared Huffman:

“From the start, I pushed for an economic package that would advance the President’s comprehensive agenda and fulfill our promises to the American people. And this bill will address some of the most important issues facing my constituents: reduce prescription drug and energy costs, extending health coverage to millions, taking action on climate change while creating millions of jobs, and finally getting corporations to start paying their fair share. in taxes, Rep. Huffman said. “This is by far the biggest step the United States has ever taken to address climate change, but I know this is by no means a ‘mission accomplished’ moment. There are still plenty of priorities left on the cutting room floor that I will continue to champion, and we need to get out of the fossil fuel roller coaster that has fueled inflation and killed our planet once and for all.

The Inflation Reduction Act contains key investments Rep. Huffman led in his role on the House Natural Resources and Transportation and Infrastructure Committees, including: