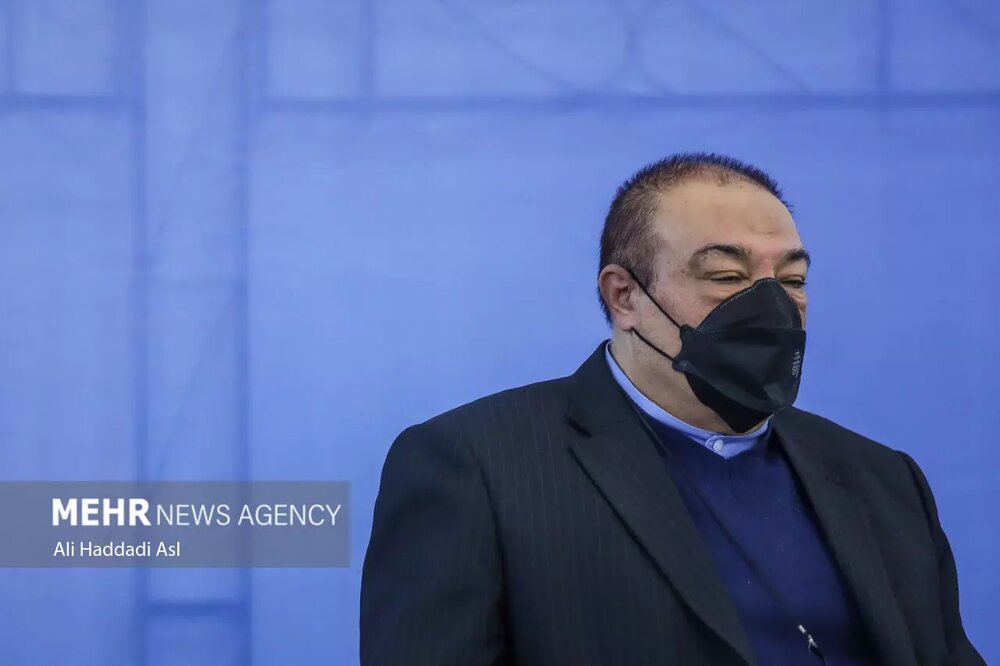 A meeting to review strategies to boost Iran-Turkey economic relations was held on Sunday with the participation of Mehdi Safari, deputy foreign minister responsible for economic diplomacy.

Speaking to reporters about the meeting, Safari said at the meeting, the development of economic relations with Turkey, the challenges and solutions to the problems were discussed.

He described the financial problems in Iran-Turkey relations as one of the topics discussed at the meeting.

“The problems and challenges related to the financial field and how to solve them, as well as the promotion of trade relations between the two countries were discussed.”

Safari also stressed that “the willingness of the Ministry of Health to export drugs, especially vaccines, to Turkey was discussed at the meeting.”

He added: “The Ministry of Health recently authorized that up to 10-20% of additional vaccines can be exported provided the country’s needs are met.

He also referred to new technologies and said that “During today’s meeting, it was suggested that we have a common technology park in Turkey.”