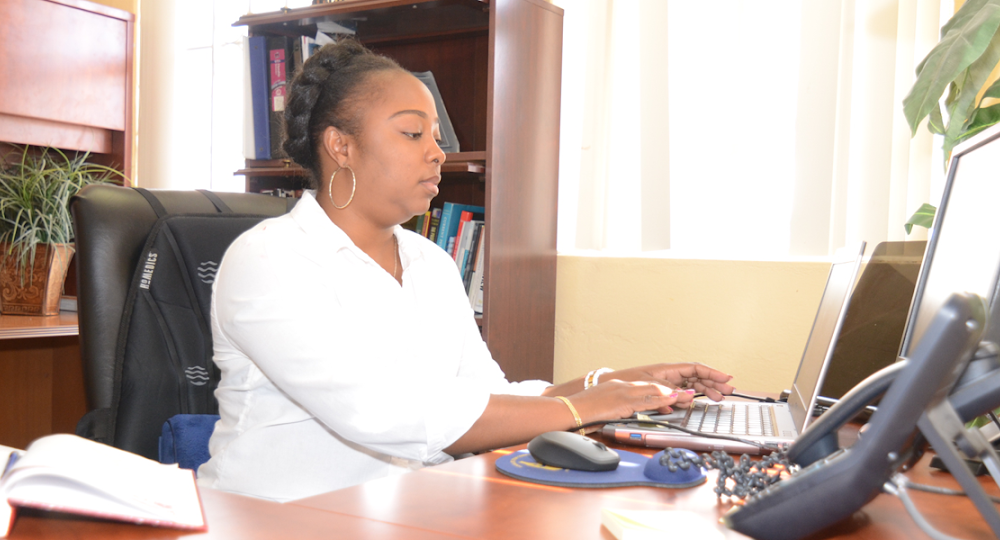 By Jason M. BlankenshipAugust 20, 2022No Comments

#TurksandCaicos, August 20, 2022 – Interim upgrades to the Migrant Health Unit are complete and the Unit is ready to go after the moratorium on the health certificates, which the office supplies, expired on August 1st.

The public was informed that the moratorium was placed on the certificates after the Ministry of Health found ‘integrity issues’ with the database holding the certificates earlier this year.

“In an attempt to rectify the [Integrity issues] it caused a lot of issues to back up. That’s simply because we were trying to ensure that all of the records that are in the database are records that we can rely on,” said E. Jay Saunders, acting Minister of Health in a press conference held on August 8.

The acting minister would not say where the integrity issues originated, offering only that the ministry had been concerned that they could not authenticate every record.

“I wouldn’t want to come here at this point and speculate why they were having integrity issues because otherwise you could be causing people to jump to a conclusion that isn’t the case.”

Dr. Jeremy Myers, Deputy Chief Medical Officer confirmed there had been severe levels of fraudulent certificates being presented across the island especially from Haiti. The certificates contained discrepancies with names and date of vaccination.

“We’ve seen cards that were not in keeping with any world standards, we can write a book in terms of the discrepancies we’ve seen. It was really bad.” He said, “We don’t have an exact percentage of documents that we were receiving but we did receive quite a number and when we received the applications the information on them in terms of where it was coming from, the doctor who would have signed it and the stamp used was extremely concerning.”

This led to more stringent controls in who can submit certificates to the migrant health unit. Now there are only two hospitals in Haiti approved for official documents to the Turks and Caicos on direct recommendation from the Haitian consulate.

Saunders said the interim measures were not only meant to curb the high rate of fraud but to make the migrant health experience easier. Additionally, the unit will only accept medical applications from locally licensed healthcare providers and pre-approved employers in the country of origin.

Unlicensed individuals will no longer be allowed to submit applications on behalf of individuals looking to live or work in the Turks and Caicos. Employers must now also be pre-approved by the Ministry.

These new layers of controls are however concerning to the public which has suffered extreme wait times. As TCIG tries to curtail corruption, it continues to create more work for its employees and narrows the ways in which critical national documents can be processed in a timely manner.

Thankfully work permit holders will no longer have to apply every year for a certificate; their health certificate will now carry the same expiration date as their work permits.

The government said they were still having problems with data migration and were working with the digitization unit to fix those. Myers promised that once the process was complete the government would be able to provide statistics and other relevant information regarding migrant health.

You can find the complete list of updated interim protocols on the Ministry of Health health Facebook page.