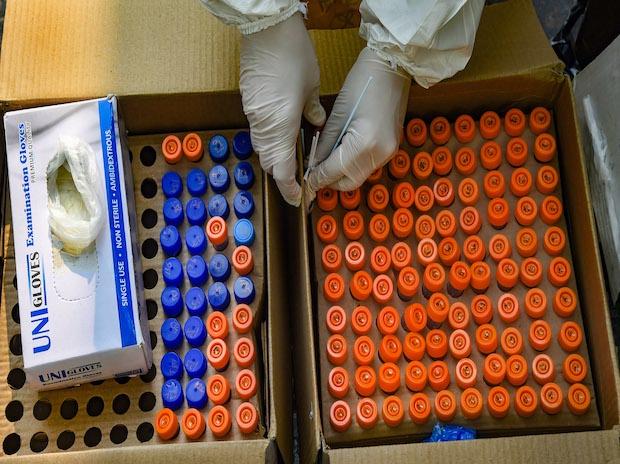 By Jason M. BlankenshipJuly 29, 2022No Comments

The Center on Thursday urged 14 states to expedite the use of central funds and exponentially accelerate the completion of new medical schools attached to existing district/referral hospitals approved under the center-sponsored program for the early start of undergraduate courses.

The worryingly slow progress of these projects was strongly emphasized by Rajesh Bhushan, Union Health Secretary, as he reviewed progress with Secretaries and Directors of Health (Medical Education) from 14 states and UT by videoconference (VC) Thursday. 157 new medical schools have been sanctioned under this program since 2014, in three phases so far.

The Union health secretary has urged states to expedite the physical completion of projects to enable the start of UG classes by the 2023-24 academic session.

“It was emphasized that since the program will end on March 31, 2024, hence all projects must be completed on time. It was informed that a sum of Rs. 7,500 crores has been allocated for human resource programs for Health (HRH) and Medical Education (ME) for the 2022-23 fiscal year,” a statement from the Department of Health and Family Welfare said.

“However, due to the slow spending of States/UTs and since there has been no request for the release of funds from the States, a further release of funds by the Center to the States cannot take place. States were further advised that certificates of use must be provided urgently without delay to enable the Center to release remaining funds,” the statement added.

During the meeting, the Union Health Secretary highlighted the benefits of new technologies that allow for rapid completion and also high levels of energy conservation.

“States were advised to explore and use green and locally relevant technology options, as well as composite steel structures for projects that have not yet started. It was also pointed out that some Projects appear to be languishing as construction companies lack the required experience in building hospitals and providing associated specialist services,” the statement said.

The Indian government launched the center-sponsored program in January 2014 for “the establishment of new medical colleges attached to existing district/referral hospitals”, with funds shared between the central government and the states/UTs in a ratio of 90:10 for NE/special category states and 60:40 for other states.

(Only the title and image of this report may have been edited by Business Standard staff; the rest of the content is auto-generated from a syndicated feed.)