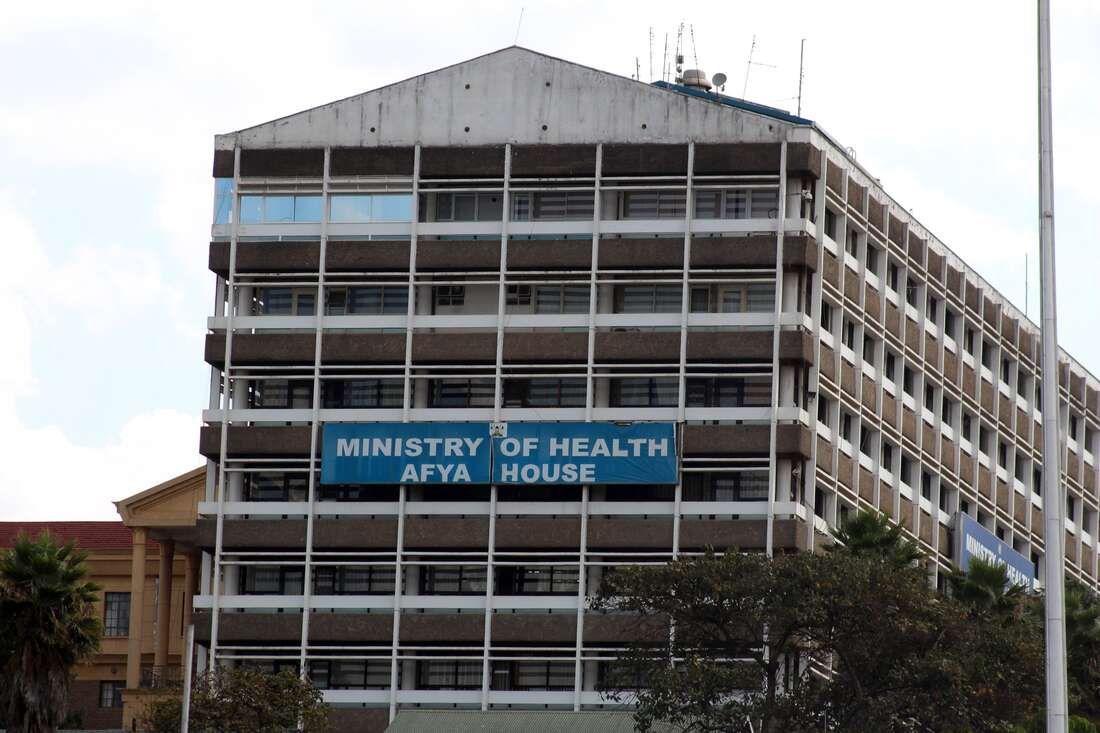 The Ministry of Health spent 4.2 billion shillings on wages through manual payroll in deals that saw staff paid twice.

Auditor General Nancy Gathungu said the department had paid 8,622 contract workers through Excel in the year to June 2021.

She said the analysis of employee compensation revealed the payment of 4,171,978,129 shillings. Ms Gathungu said an audit revealed cases of duplicate identification (ID) numbers and sharing of bank account numbers.

Some staff members were paid both as Universal Health Care (UHC) contract staff and as UHC contract interns, she said.

Ms Gathungu said the ministry handled manual payroll from July 2020 to December 2020 for 8,622 UHC staff on a three-year contract.

“However, there were 20 duplicate identification numbers, 12 duplicate bank accounts shared by 26 employees, and 268 employees were compensated as both Universal Health Care (UHC) contract staff and UHC contract intern,” Ms. Gathungu said in the audit report.

She also reported weaknesses in the transition from manual payroll to Integrated Payroll and Personnel Database (IPPD) payroll.

“During the year under review, the department administered manual payroll from July 2020 to December 2020 for 8,622 Universal Health Care (UHC) staff on a three-year contract,” it said. she declared.

“However, 202 UHC interns and 248 registered clinical officers did not receive payroll numbers in the IPPD payroll.”

As a result, Ms Gathungu said controls when transitioning from manual payroll to IPPD were weak.

In April 2020, the state rushed to hire additional qualified healthcare personnel as the country stepped up its efforts in the fight against the coronavirus pandemic.

The country was to hire 6,000 health workers to help fight the coronavirus outbreak. About 5,000 were to be deployed to counties and 1,000 to national hospitals.

President Uhuru Kenyatta, at the time of the virus outbreak, ordered one billion shillings from the UHC kitty to be set aside for recruiting additional health workers to help in the Covid-19 war. 19.

Kenya has about 76,878 registered nurses, 13,376 doctors/registered doctors and 24,481 clinical officers, according to the economic survey.