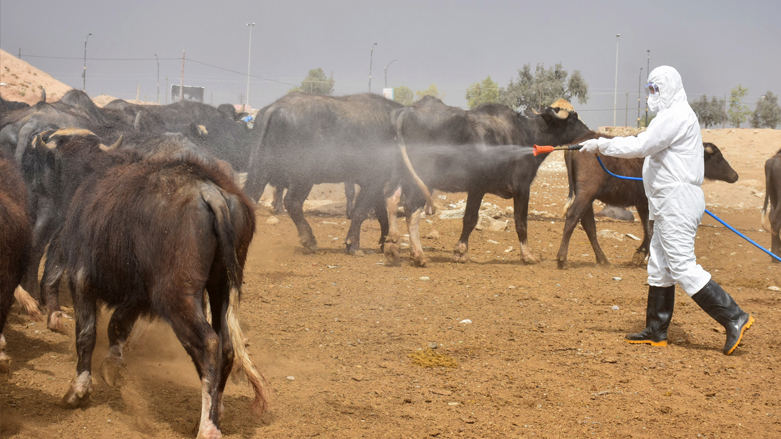 Baghdad (IraqiNews.com) – The Iraqi Ministry of Health on Thursday revealed what it described as important and serious developments in relation to the hemorrhagic fever in Iraq.

The World Health Organization (WHO) mentioned that hemorrhagic fever is transmitted from person to person through direct contact with the blood, secretions, organs or other bodily fluids of an infected person.

The mortality rate for people infected with the hemorrhagic fever virus ranges between 10 and 40 percent, and it is a life-threatening infectious disease because it can damage the walls of small blood vessels, leading to bleeding with the possibility of impairing the blood’s ability to clot.