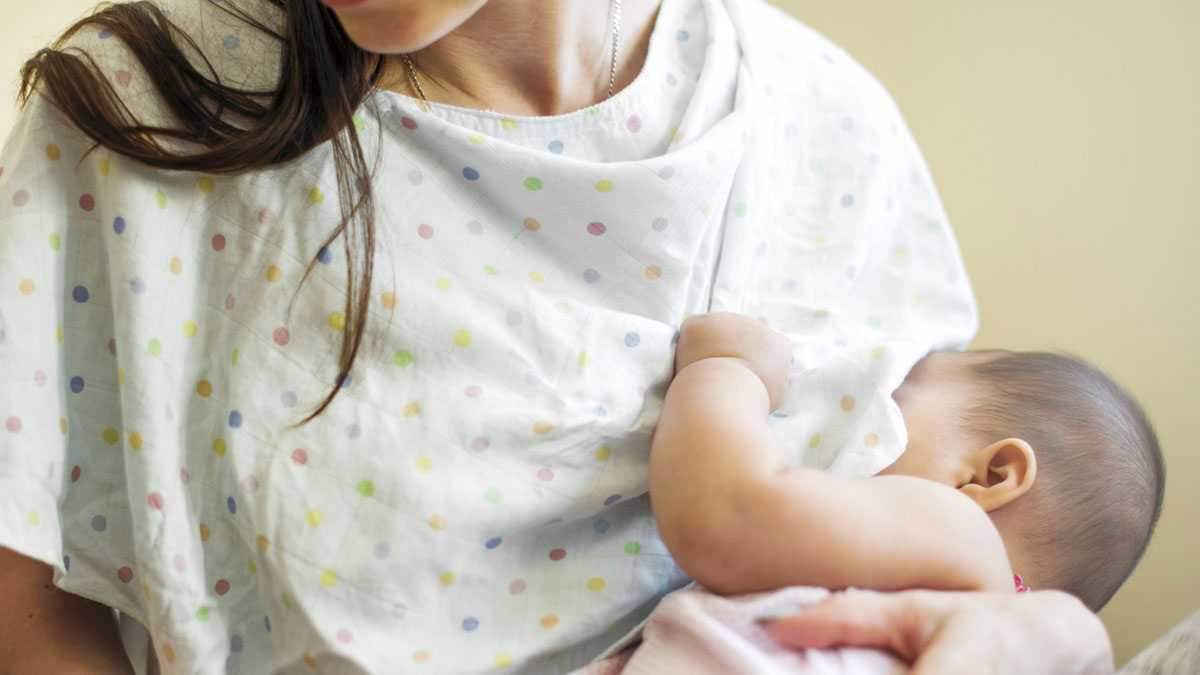 Ministry of Health, WHO and UNICEF close World Breastfeeding Week in Iraq

By Jason M. BlankenshipAugust 9, 2022No Comments

Baghdad (IraqiNews.com) – The Iraqi Ministry of Health, the World Health Organization (WHO) and UNICEF announced on Monday the closing of World Breastfeeding Week, which runs from August 1 to 7, with a focus on the importance of breastfeeding, according to a joint press release issued by WHO and UNICEF.

In Iraq, while more than 9 out of 10 children were breastfed at some point in their young lives, only 25.8% of children were exclusively breastfed for the first six months of life. This rate is well below the Middle East and North Africa regional average of 33%, the statement said.

“UNICEF remains committed to supporting the Ministry of Health and others to expand breastfeeding support systems beyond pre-pandemic levels and build the capacity of these systems to meet global breastfeeding targets. nutrition. said Paula Bulancea, UNICEF deputy representative in Iraq, according to the statement.

Early initiation of breastfeeding, within the first hour of birth, exclusive breastfeeding between 0 and 5 months, and continued breastfeeding for 6 to 23 months provide a powerful line of defense against infection and malnutrition, the statement added.