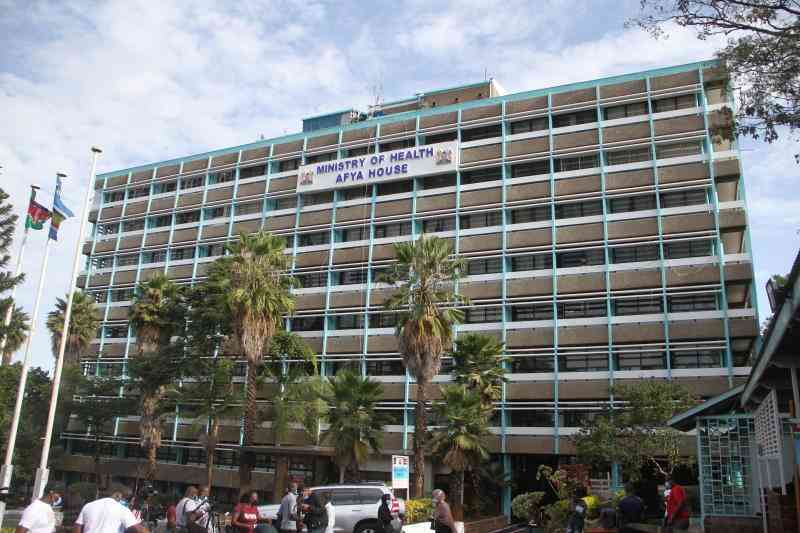 By Jason M. BlankenshipAugust 26, 2022No Comments

The latest report on HIV prevalence in Kenya shows that in 2018, some 91.7% of Kenyan men had been circumcised.

The Ministry of Health made the revelations on Friday August 26 at the launch of Kenya’s latest HIV guidelines.

The male circumcision figure, in simple terms, means that nine (9) out of ten (10) Kenyan men, in 2018, had undergone circumcision.

Male circumcision, according to science, reduces the risk of contracting HIV.

However, it does not offer complete protection against HIV infection.

“There is conclusive epidemiological evidence showing that uncircumcised men are at a much higher risk of becoming infected with HIV than circumcised men,” states the National Center for Biotechnology Information (NCBI).

“The inner surface of the foreskin contains Langerhans cells with HIV receptors; these cells are likely to be the primary viral entry point into the penis of an uncircumcised male. Male circumcision should be seriously considered as an additional means of HIV prevention in all countries where the prevalence of infection is high,” states the NCBI.

“Kenya is now among the leading countries in the world in adopting voluntary male circumcision,” Dr Amoth said.

Following the success of the voluntary male circumcision campaign and other awareness programs, the Ministry of Health says HIV prevalence in Kenya has fallen from 11% in the mid-1990s to 4.3% in 2021.

Access to antiretroviral drugs has increased dramatically, the health ministry report says. In 2006, drugs were only offered in referral hospitals. However, the access points have increased in 2021 to 3,500 establishments spread throughout the territory.

By 2021, some 1.2 million Kenyans had registered for ARV treatment.

The Ministry of Health has launched a program which aims to enable 95% of Kenyans to know their HIV status; An additional 95% are put on ARV treatment, and 95% of those on ARV regimens achieve viral suppression.