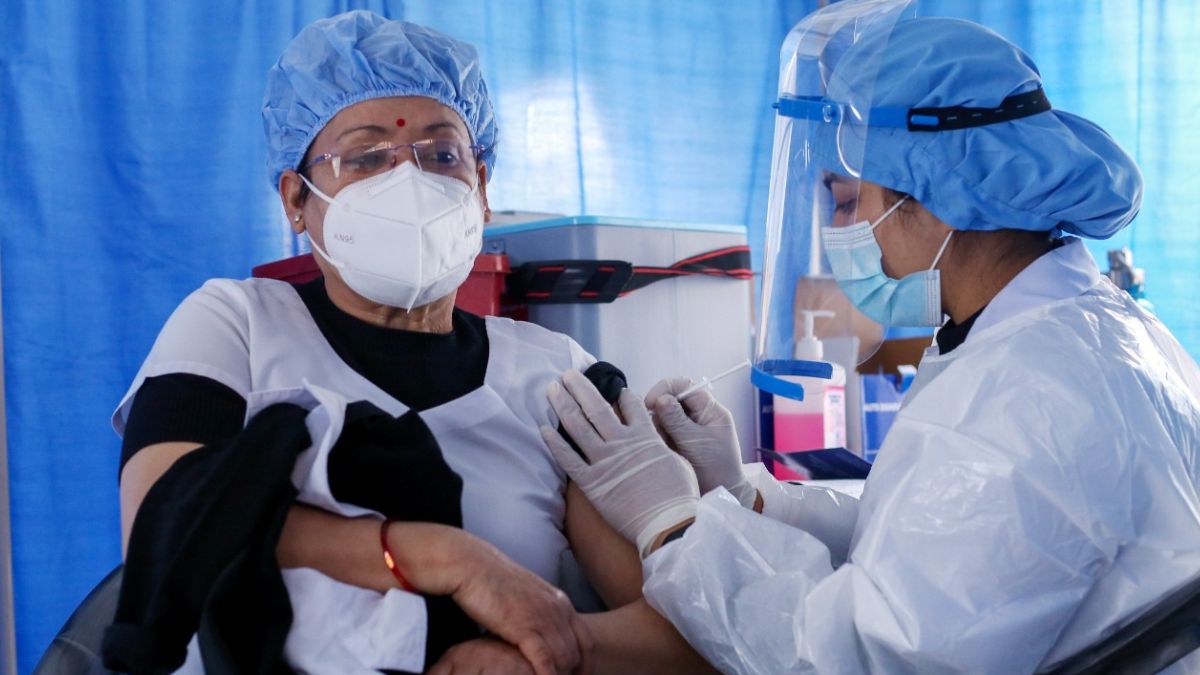 However, the final decision will likely be made by the Union Health Department.

The government advisory group, which met on Thursday, also considered the findings of a study by Vellore’s Christian Medical College (CMC) on the feasibility of authorizing a different COVID vaccine as a precautionary dose to that used for primo -vaccination. The study was based on Covishield and Covaxin.

Panel members, after noting a lack of uniformity in results when mixing jabs for booster shots, said no recommendation could be made at this time.

The meeting also included a discussion based on the threat of monkeypox and the vaccination requirement for the same.

Speaking to the agency, PTI, a source said members were of the view that strict monitoring is needed from now on and no cases of monkeypox have been detected in the country so far. here.

The panel also looked at data on the Covaxin and Corbevax vaccines for the 6-12 year age group.

“Members felt that the data on Covid burden and mortality in children is not strong enough to make any decision to start vaccination of under-12s,” the source added.

Currently, anyone over the age of 18 who has completed nine months after receiving the second dose is eligible for the precautionary dose.

In May, the Union government allowed citizens and students traveling abroad to be vaccinated before the stipulated nine-month waiting period, as required by destination country guidelines.