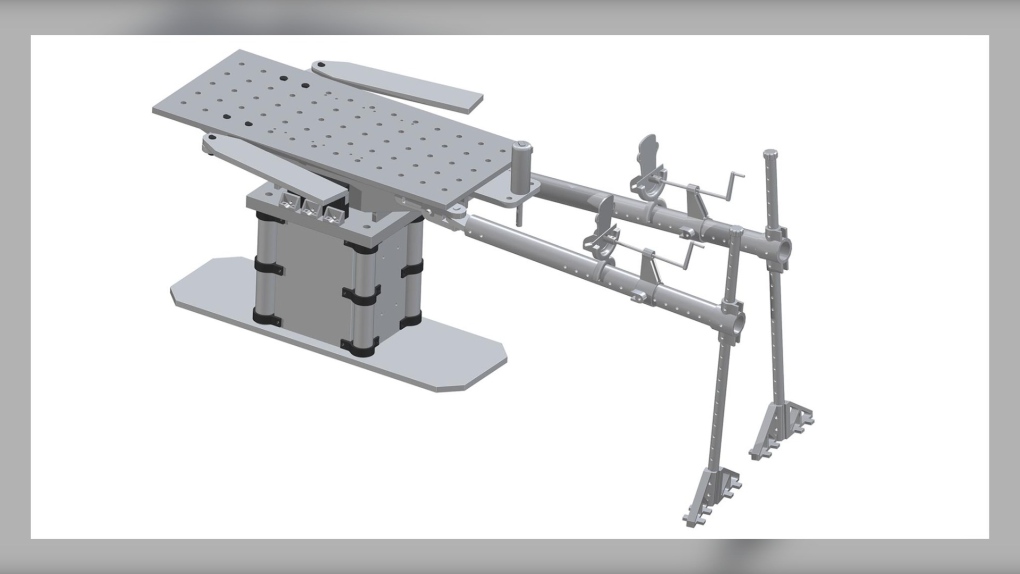 By Jason M. BlankenshipJuly 16, 2022No Comments

A collaborative project between Western University and Michigan Tech University has resulted in a functional 3D-printed surgical fracture table.

According to Western, the table was built at a fraction of what it would normally cost.

“We want everyone in the world to have cost-effective medical care and this is a step on the way to achieving that,” said Joshua Pearce, chair of information technology and innovation at Western. “And if we help those who are financially less fortunate to acquire better medical equipment, we will also be making better medical tools for ourselves at lower cost, so really, everyone wins.”

The capital cost of a surgical table for fractures, for example, would typically cost upwards of $250,000. The final operating table built costs just under $4,000, a savings of 98.5% over commercially available systems.

The study could have a significant impact in the developing world, according to Western, where the financial burden of medical equipment is a significant barrier to universal access to healthcare.

Final assembly of the surgical table for fractures. (Source: Western University)“Medical technology is absurdly expensive. One way we can help reduce costs is by allowing all manufacturers to build them, sell them directly, and incorporate some of the innovations, like using the radiolucent 3D printed parts we’ve made in their own designs,” Pearce said. “This is by no means the final fracture table. I’m sure any decent engineer could look at it and improve it a bit and that’s exactly what it’s supposed to do – be a point starting point on which other people can build.

Ideally, this tabletop design is useful to hospitals that might otherwise not be able to afford it, reads a statement from Western.

As the table design is freely available, the table can be built, used and repaired on site. As surgeons and other healthcare workers find a need for additional accessories and modifications, they can add to the functionality of the design, either by designing a modification themselves or by describing what they would love to see into the design and have others contribute to those designs.