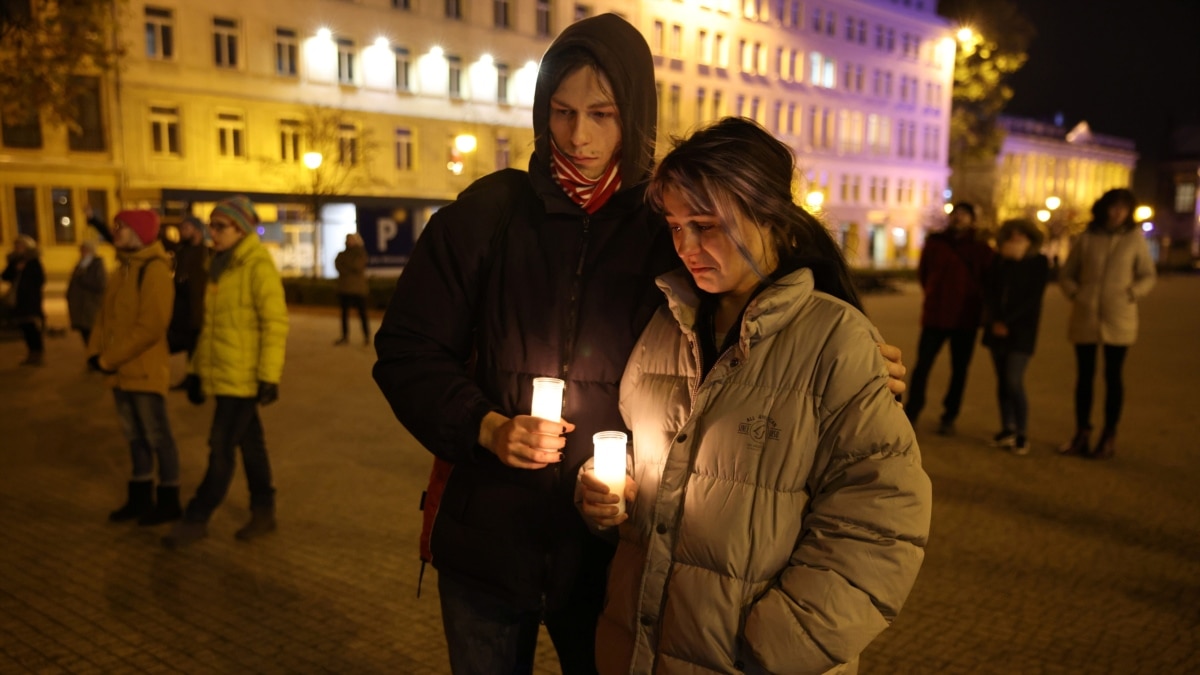 Poland’s health ministry on Sunday issued instructions to doctors confirming that it is legal to terminate a pregnancy when the woman’s health or life is at risk, a directive that comes amid apparent confusion over a new restriction on national abortion law.

The document addressed to obstetricians comes in response to the death in hospital of a 30-year-old mother whose pregnancy was in its 22nd week. The woman died in September, but her death became widely known this month. Doctors at Pszczyna hospital in southern Poland delayed terminating her pregnancy despite the fact that her fetus lacked amniotic fluid to survive, her family and a lawyer said.

Doctors have been suspended and prosecutors are investigating.

Angry Poles staged massive nationwide protests over the weekend, blaming the woman’s death on Poland’s restrictive abortion law. Women’s rights activists say this is having a chilling effect on doctors in this predominantly Roman Catholic nation.

The ministry stressed that it is in accordance with the law to terminate a pregnancy when the health of the woman is in danger, even more so in case of threat to her life. It included advice for premature loss of amniotic fluid.

“It should be clearly emphasized that physicians should not be afraid to make obvious decisions based on their experience and available medical knowledge,” the ministry said.

Until a year ago, women in Poland could have an abortion in three cases: if the pregnancy was the result of a crime such as rape, if the woman’s health or life was in danger, or if there were irreparable malformations of the foetus. This last possibility was eliminated a year ago, when the Constitutional Court ruled that it was against Polish law.