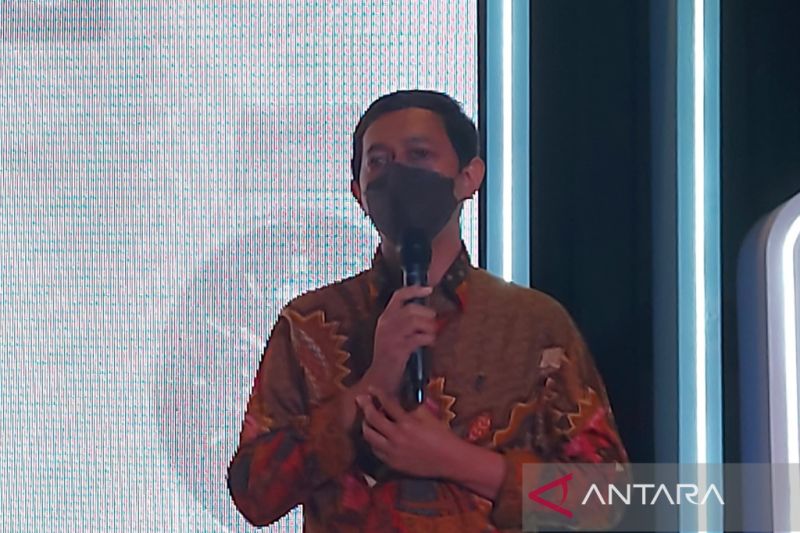 By Jason M. BlankenshipJune 11, 2022No Comments

Jakarta (ANTARA) – An official from the Ministry of Health has revealed that the ministry plans to integrate health data collected from smartwatches and wearables to monitor public health.

According to the ministry’s Director of Digital Transformation (DTO), Setiaji, the plan should serve as an effective measure to monitor public health as the number of smartwatch users continues to rise.

“Today, health data could not only be obtained from hospitals or health laboratories, but we can also integrate (health data) through wearable devices. We will later designate a standard that would be used for health surveillance,” Setiaji said at a press conference Friday, June 10.

He confirmed that the ministry is currently organizing a trial to use smartwatch technology to monitor the health status of Indonesian Hajj pilgrims leaving for Saudi Arabia this year.

The official pointed out that some three thousand pilgrims out of the 11,267 departed on the first batches of flights from Jakarta’s sole embarkation point posed high health risks.

During the trial, Hajj pilgrims, who are at high health risk, are given a wristband that can monitor health conditions and is integrated with the Hajj service app, TeleJamaah, he explained.

While the wristband continuously monitors vital signs, such as heart rate and saturation level, the built-in app will transmit health data to Hajj officers authorized to monitor pilgrims, Setiaji explained.

The data integration will allow officers to quickly assist pilgrims with abnormal health conditions detected by the device, he said.

There are plans to connect wearable device data to a system called Indonesia Health Services, which is currently under development and in beta testing, he added.

“We will launch (the system) at the beginning of July. We hope that the wearable devices will be connected to the Indonesian health service system, so we could improve our health service through automatic detection and improve the quality of life of Indonesians, “said Setiaji points out. (INE)